One of our final releases from Nariño this season, Amparo Botina's coffee is among our favourite Colombian coffees of the year. In the cup, we find deep panela-like sweetness and vibrant notes of red currant and apricot. 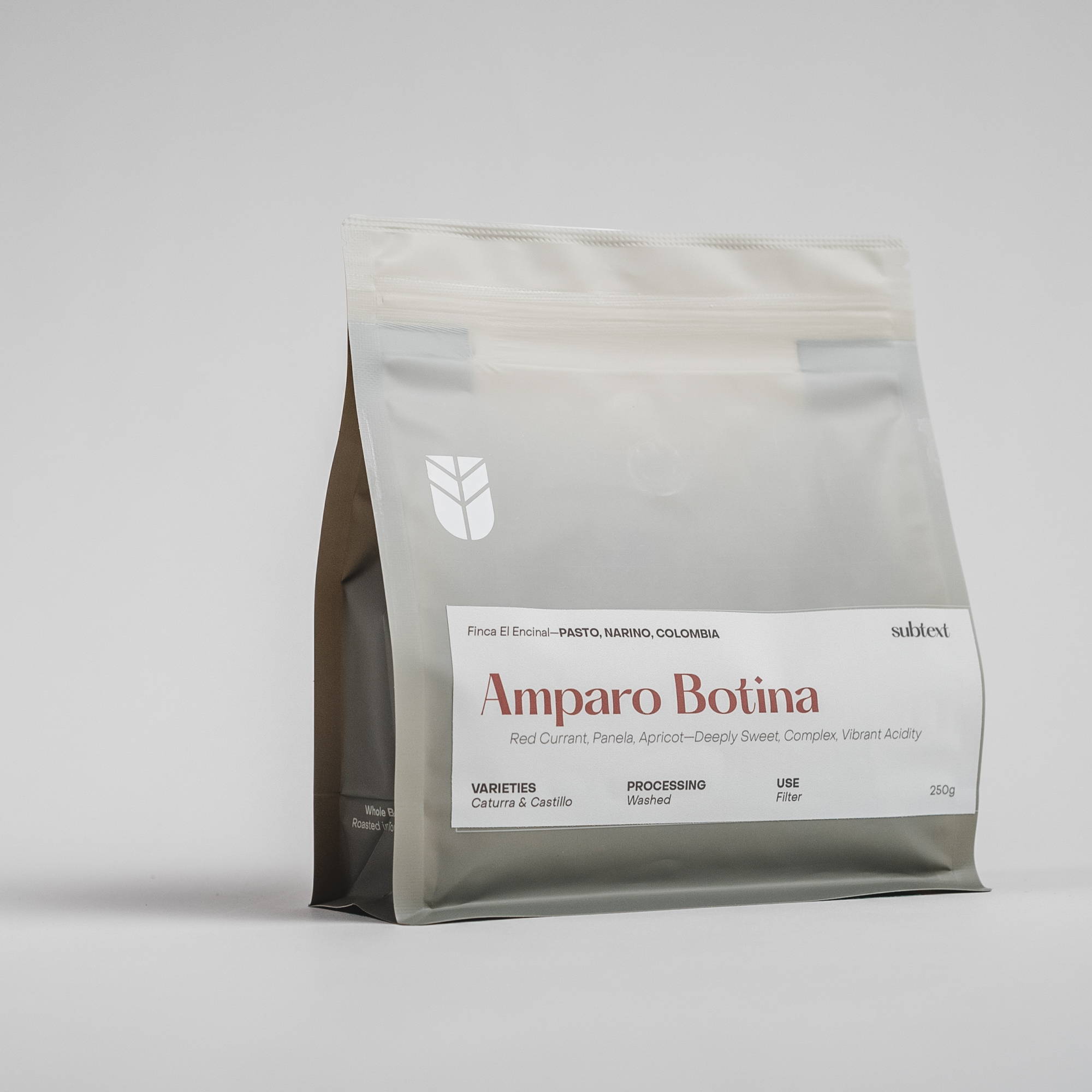 *PACKT reusable bags currently available for pick-up or Toronto M postal codes ONLY. Bags must be returned to a participating location within 28 days. By purchasing coffee in Packt you agree to Packt’s Terms of Service (packt.ca/terms). 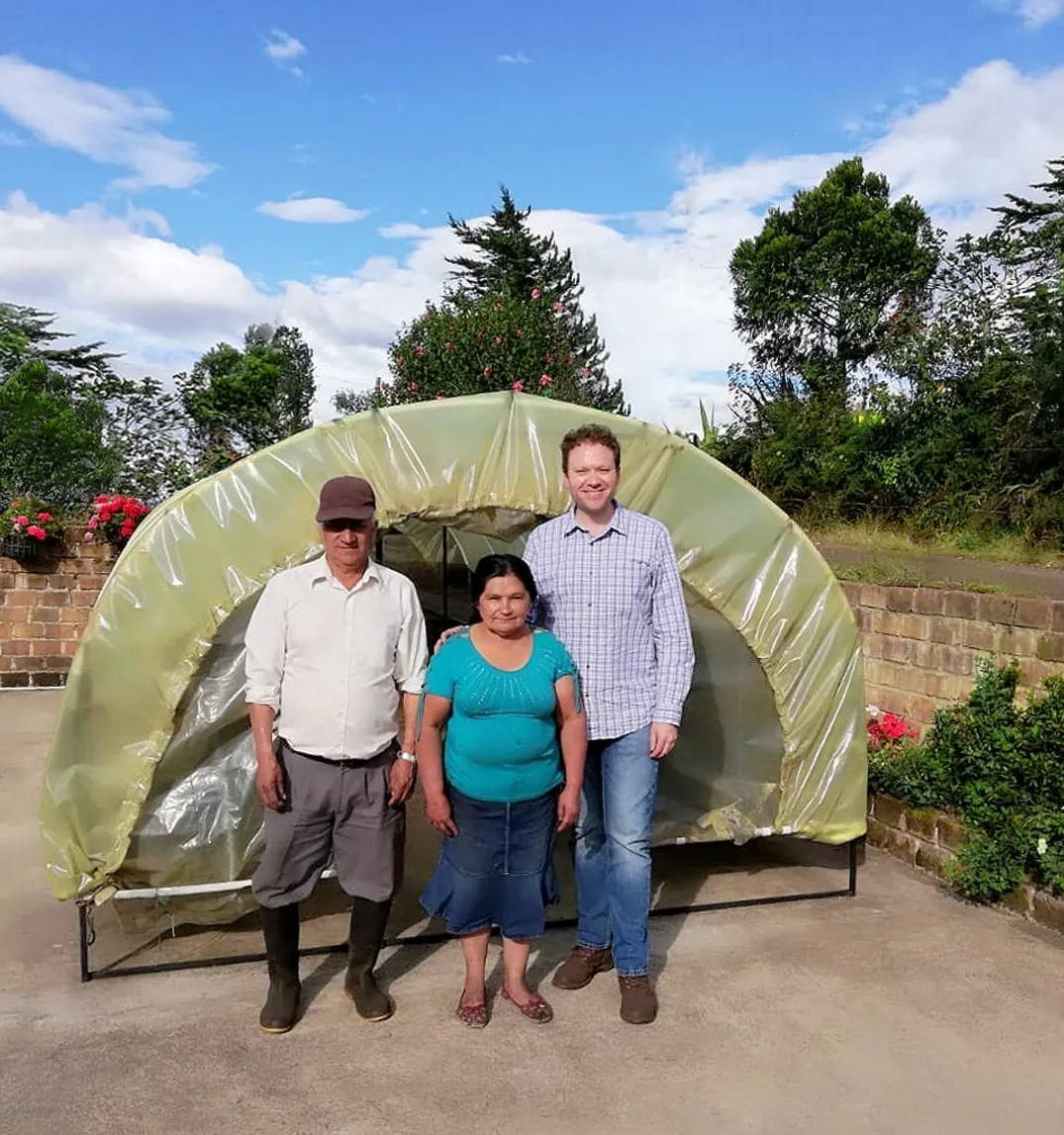 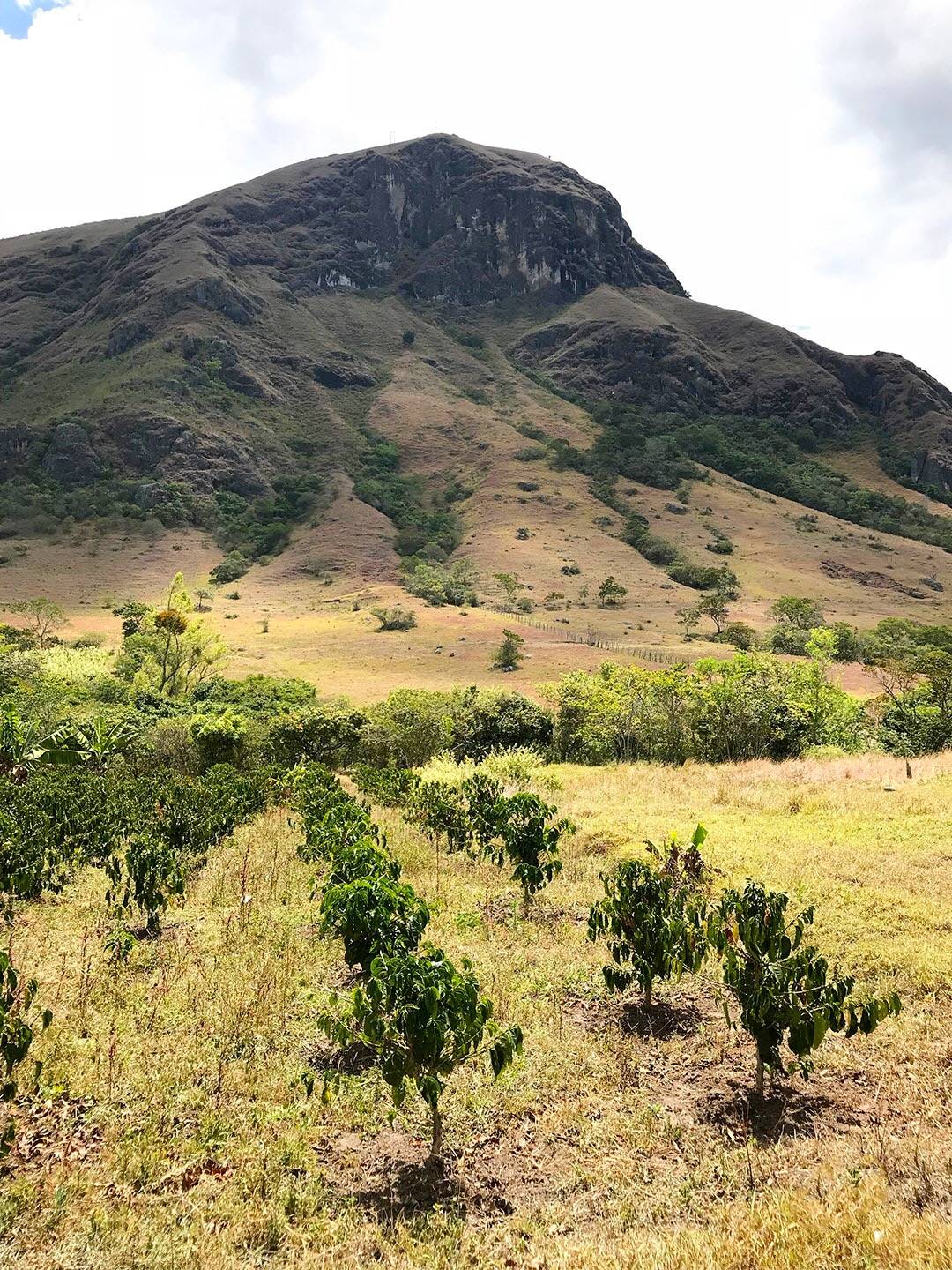 Wife, mother, grandmother and coffee farmer... that is Amparo Botina. Her farm sits in a valley with the Los Arrayanes river at the bottom. Our importing partner Apex has been working with Amparo since 2016 and the premium she's received from them has allowed her to install a covered raised bed system for drying her coffee. The flavour intensity and shelf life of her coffees have dramatically improved as a result.

As one of our final Colombian offerings of the season we couldn't be happier to feature Amparo's coffee. When we cupped the sample from Apex we weren't actually looking for anymore Colombian coffee but as soon as we tasted it, we knew we had to bring it in. The depth of sweetness and exceptionally articulate tasting notes of Amparo's coffee blew us away.

Nariño is characterized by steep slopes, and extremely high altitudes as well as a unique climate. Warm, humid air makes its way up from the valleys during the evening hours, allowing for coffee to be grown at higher altitudes than in the rest of Colombia, without risk of frost. The volcanic soil is rich in nutrients and is well-drained.

Caturra's susceptibilty to rust led to efforts by the Colombian coffee research institute, Cenicafé, to cross Caturra with Timor Hybrids to generate rust resistance. The result vas Variedad Colombia, which was largely successful for a time, remains popular despite leaf-rust mutations overtaking its resistance.

Fully washed, de-pulped and then fermented for 16-20 hours followed by 12 days of drying on covered raised beds.