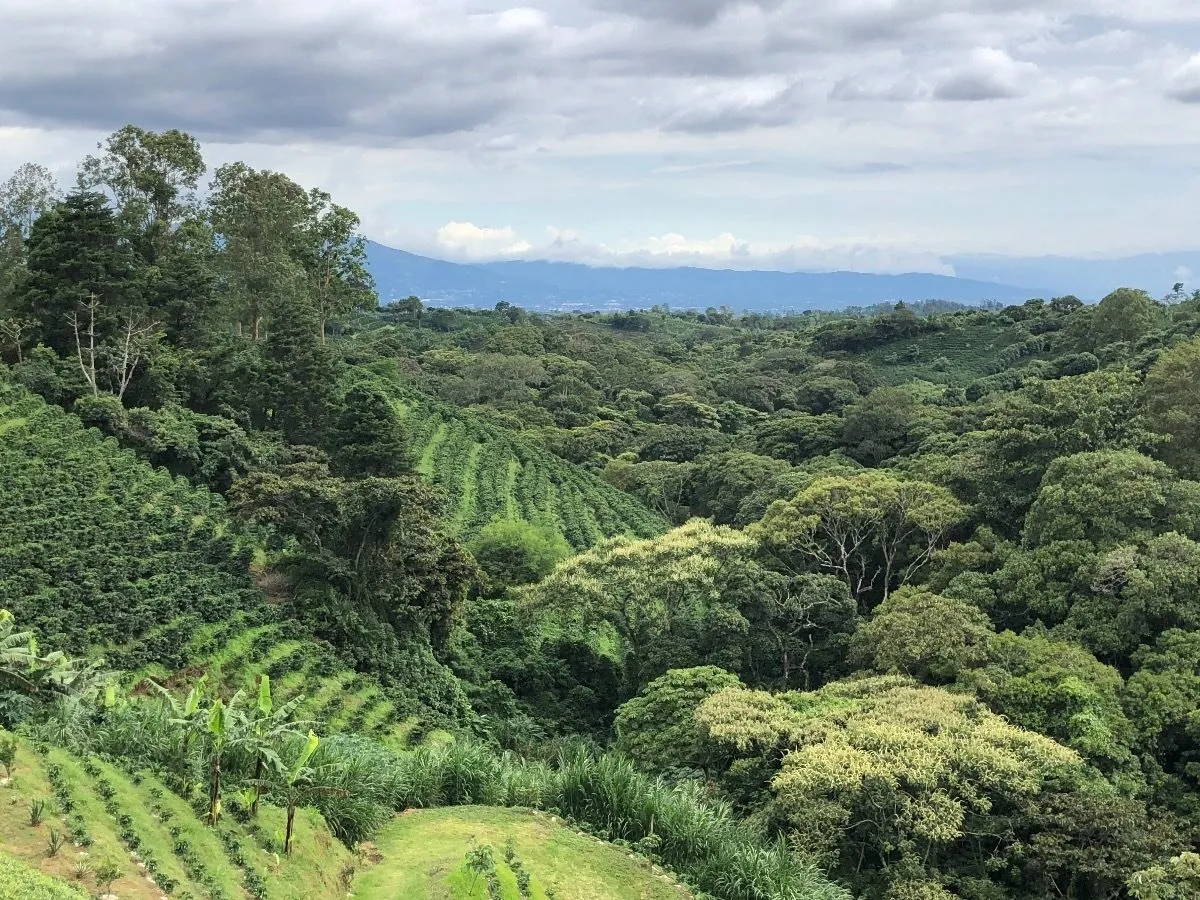 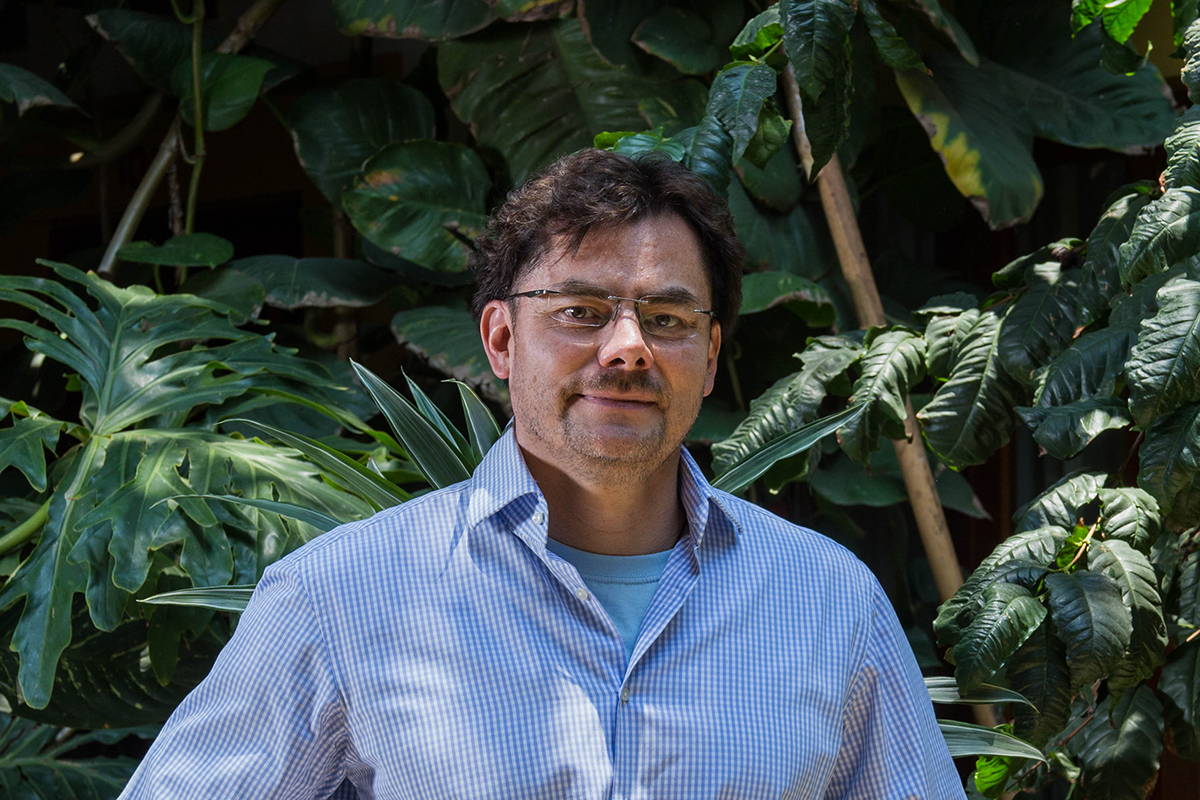 Enrique Lopez is one of the most well-regarded coffee producers in Mexico today, however, his career as a farmer started relatively late in life. He is technically a second-generation coffee producer but until his father passed away in 2000, and left his farm to Enrique, he had no plans to work in coffee. Having little knowledge of coffee production, he ended up giving his father’s farm to his brother and purchased his own plot of land in Oaxaca, as he wanted to reproduce the same farming experience his father had. Today, he is recognized for pushing the boundaries of experimentation and quality. He grows over 20 varieties and puts a lot of focus into experimental processing methods. Enrique considers himself a coffee addict, drinking as many as 12 cups a day and essentially strives to produce the kind of coffee he likes to drink.

The famed and highly sought-after Gesha variety is originally from Ethiopia. It was transported to Latin America in the 1950s where it was noted for its tolerance to leaf rust. In 2005, the variety was "rediscovered" when it won that year's Best of Panama competition. Since then, it has gone on to break price records at auction year after year and has been planted by farmers across Latin America in hopes of securing high prices.

The variety itself is highly demanding, and it requires high elevations in order to really deliver the exceptional floral, jasmine and stone fruit cup characteristics it is so famous for. There are actually a number of genetically distinct varieties that carry the name Gesha, and most have been traced back to Landraces from the same geographic area in Ethiopia.

After de-pulping, the coffee was dried for four weeks with mucilage still intact. Initially, it was laid out on a mesh screen under full sun. Then, it was moved to raised beds under shade, where it dries for 25 days.