Clean, warm and comforting, this excellent decaf from the farmers of Sierra Sur, Oaxaca is full of chocolate, apple and warm spice. 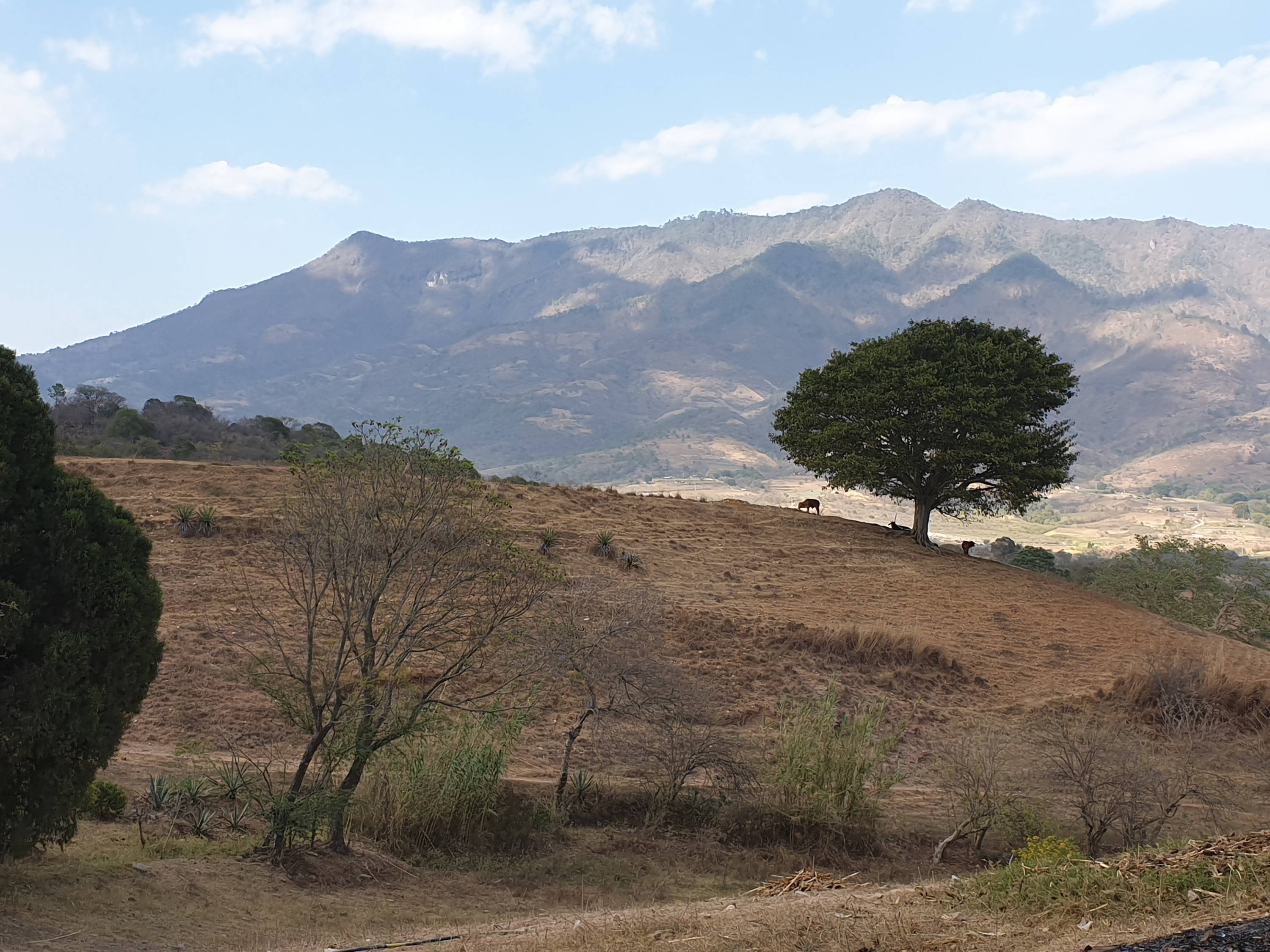 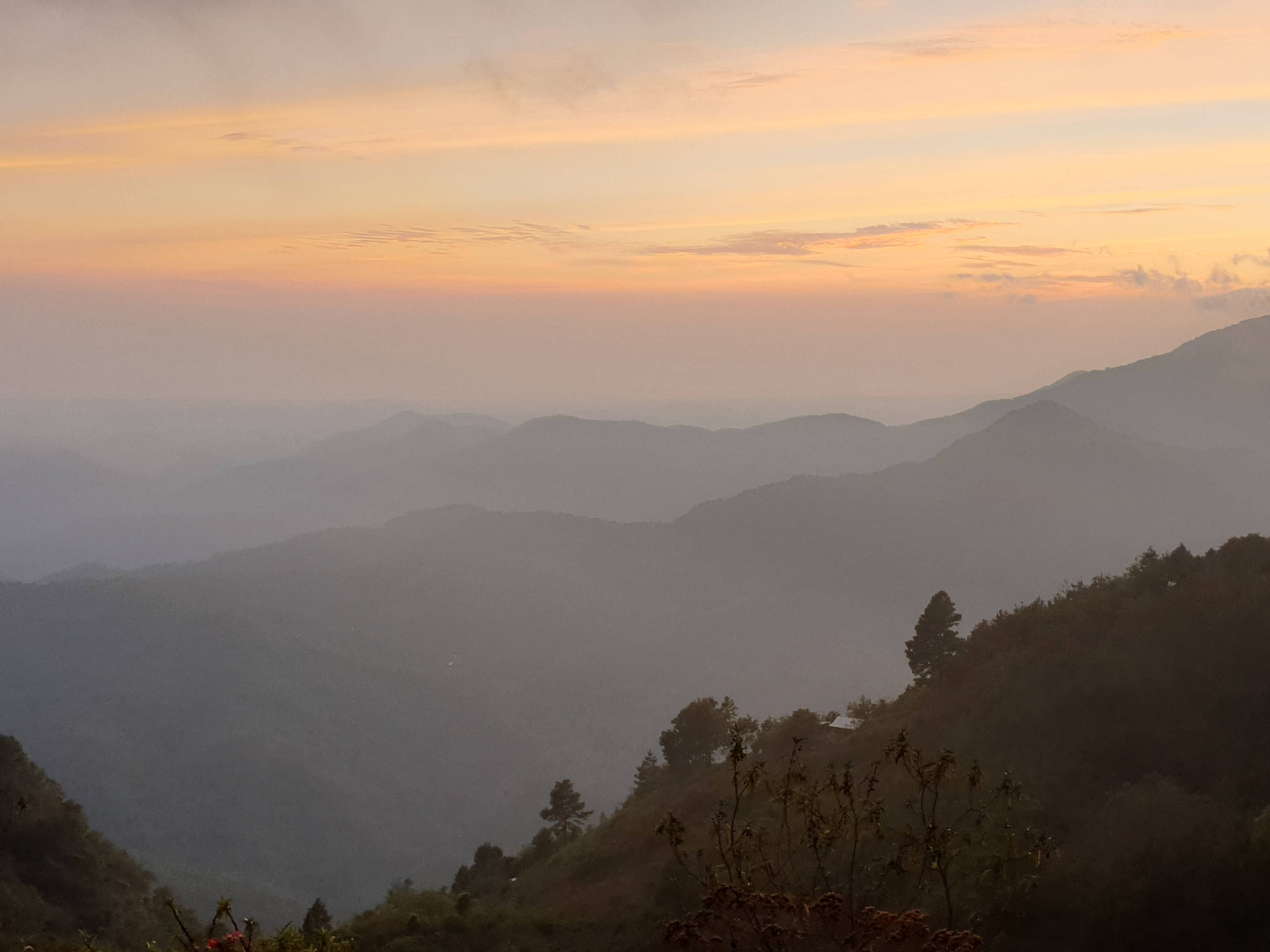 This decaf was mountain water processed af origin in Veracruz. The coffee is a community blend from farms spread throughought Sierra Sur, with most of the farms located in and around San Agustín Loxicha. The lot itself was washed before being decaffeinated. As far as decaf goes, this lot shows very little decaf-y flavour.

Like Bourbon, Typica made its way out of Yemen by way of colonization. In this case, the Dutch transported seeds to their colonial holdings in South America in 1719, from there the variety made its way to Brazil and then to the West Indies. Eventually, the English brought Typica to the Caribbean, from there, they were sent to Central America, where they were widely dispersed.

Mountain Water Process is a method of indirect decaffeination which takes place at origin in Veracruz. MWP uses pure water from Pico de Orizaba—the highest mountain in Mexico. The process begins with a chemical analysis to determine optimal conditions, and then the beans are steamed and prepared for extraction. The extraction process uses a water-based saturated solution that removes the caffeine while keeping the coffee's flavor compounds in place.