This washed Pink Bourbon from Aldemar Quistial is stunning. Florals meet subtly herbaceous notes and are accented by a vibrant acidity and deep tropical sweetness. In the cup we find articulate guava, golden berry and hints of sage. 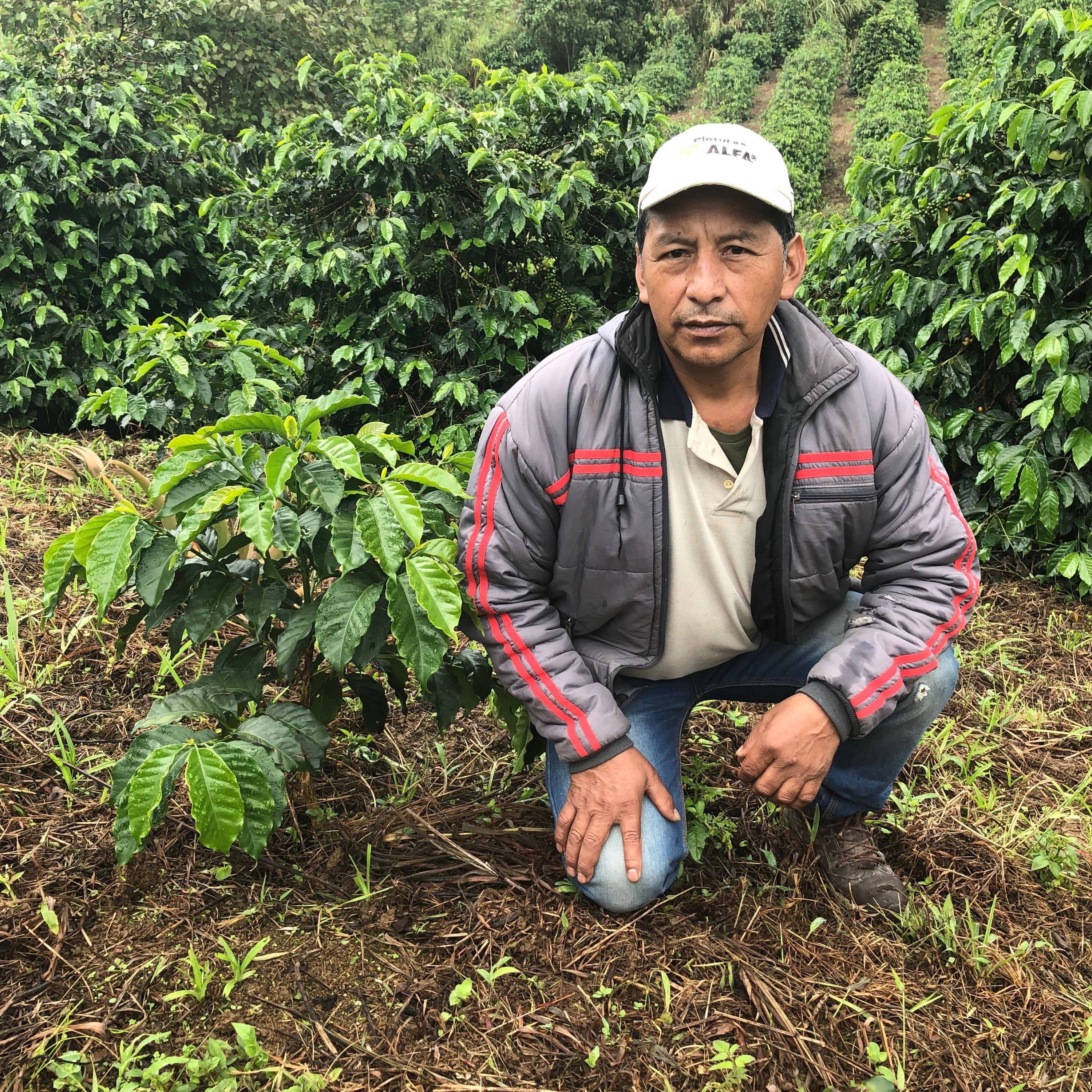 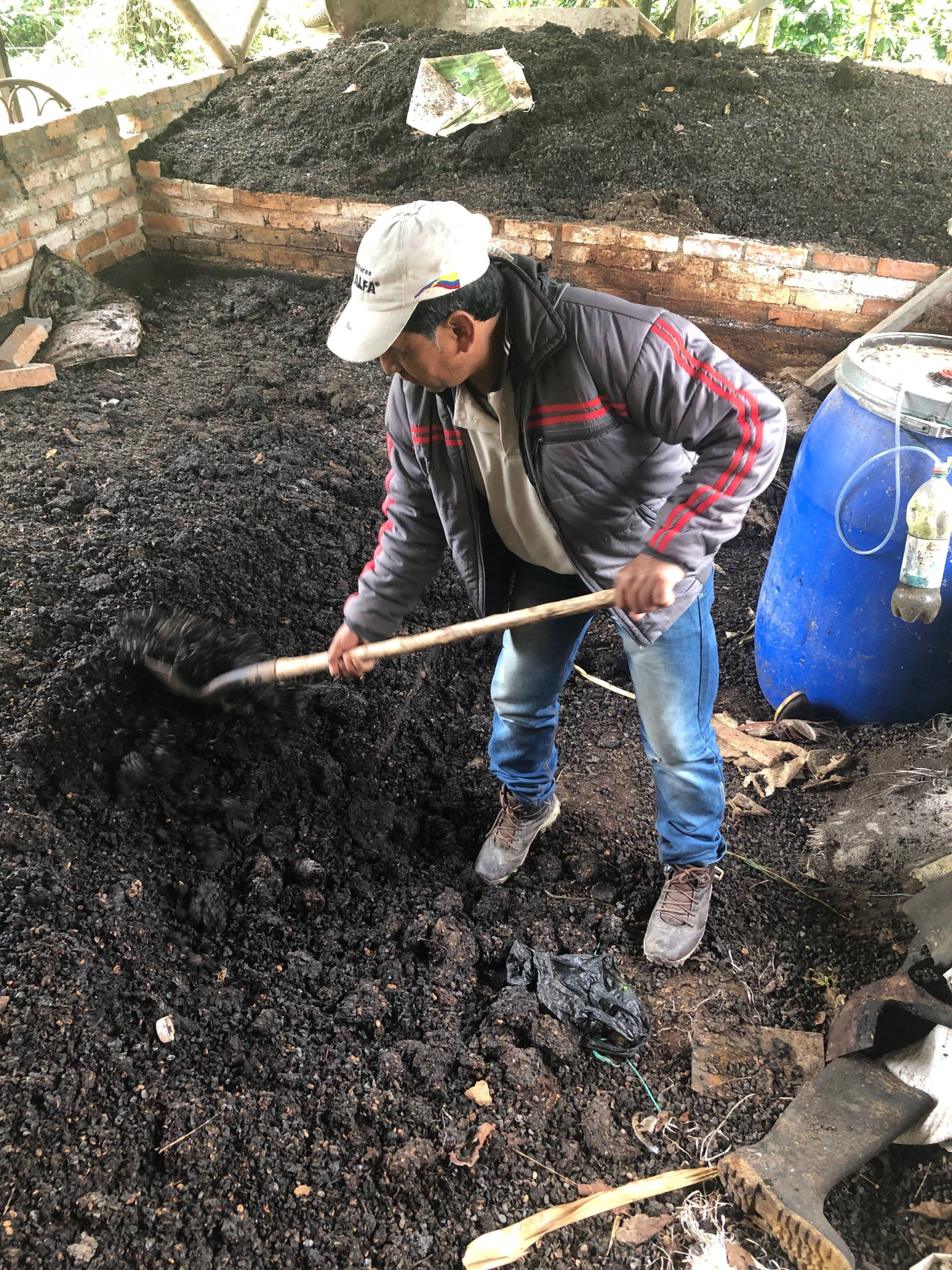 Aldemar Quistial farms 3 hectares of land in the township of La Esperanza, Huila while he makes his home and operates his wet-mill in the nearby township of Cabeceras. He has roughly 3,000 Pink Bourbon trees and about 1,200 Tabi trees. He also grows avocado, however, due to high levels of aluminum in his soil, his avocado crop failed. Aldemar is a member of Los Guacharos, a group of independent, quality focused small producers based around Bruselas, in Southern Huila. Aldemar, along with the rest of the group is moving towards a fully ecological and regenerative production model, which closely resembles biodynamic farming. The Guacharos produce a brew (called Super Magro) made up of organic minerals and waste products, molasses, bone ash and manure (among other ingredients), fermented with microorganisms collected from virgin soils and used as a fertilizer and protectant from disease. The Super Magro is edible, incredibly effective, and represents a producer-driven grassroots movement empowering producers to increase soil health, reduce costs and stop dependence on chemicals.

Of the many growing regions in Colombia, the mountainous department of Huila in the south west of the country grows the most coffee. Huila enjoys a wide diversity of micro-climates, temperatures, altitudes and coffee varieties. In fact, coffee is grown in 35 of Huila's 37 municipalities. All of this means that the coffee coming out of this region is as diverse as the variables that influence its production.

Thought to be a natural hybrid of Red and Yellow Bourbon, this variety, famed for its characteristically pink ripened cherries and equally unique flavour characteristics, has become highly sought-after and more frequently cultivated as of late. On our trips to Colombia we've seen the variety proliferate across Colombia, particularly in Huila where it has become extremely popular amongst specialty focused coffee producers. Successful cultivation of this variety is difficult and requires careful isolation in order to maintain its distinctive colour and bright, fruity and floral profile.

Aldemar has hired other Los Guacharos members to help him pick cherries, and together they pick ripe cherries. He leaves those cherries to begin the initial fermentation process in the intact cherries, sealed in a bag-this fermentation phase lasts around 18 hours. From there, he de-pulps the coffee, and leaves the seeds to ferment in an open tank for about 36 hours. He washes the coffee two times, and it dries for about 20 days. Parchment coffee is stored in grain pro bags at home to ensure that humidity is stable at around 10.5%.