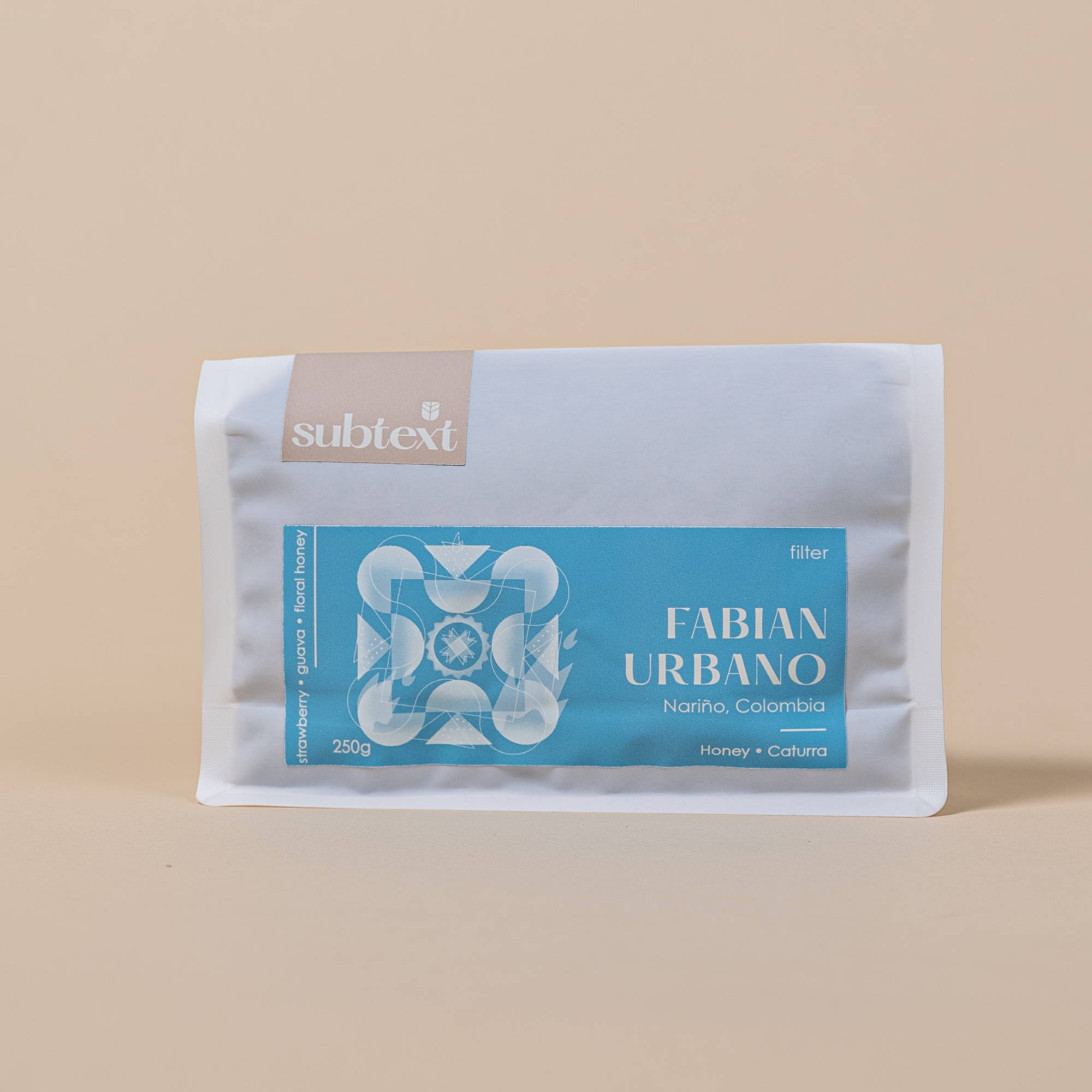 Another stunning, high-altitude lot from Narino, Colombia. This honey processed Caturra comes from Fabian and Adriana's farm in Aponte Village. In the cup we find notes of field strawberry, guava and floral honey. 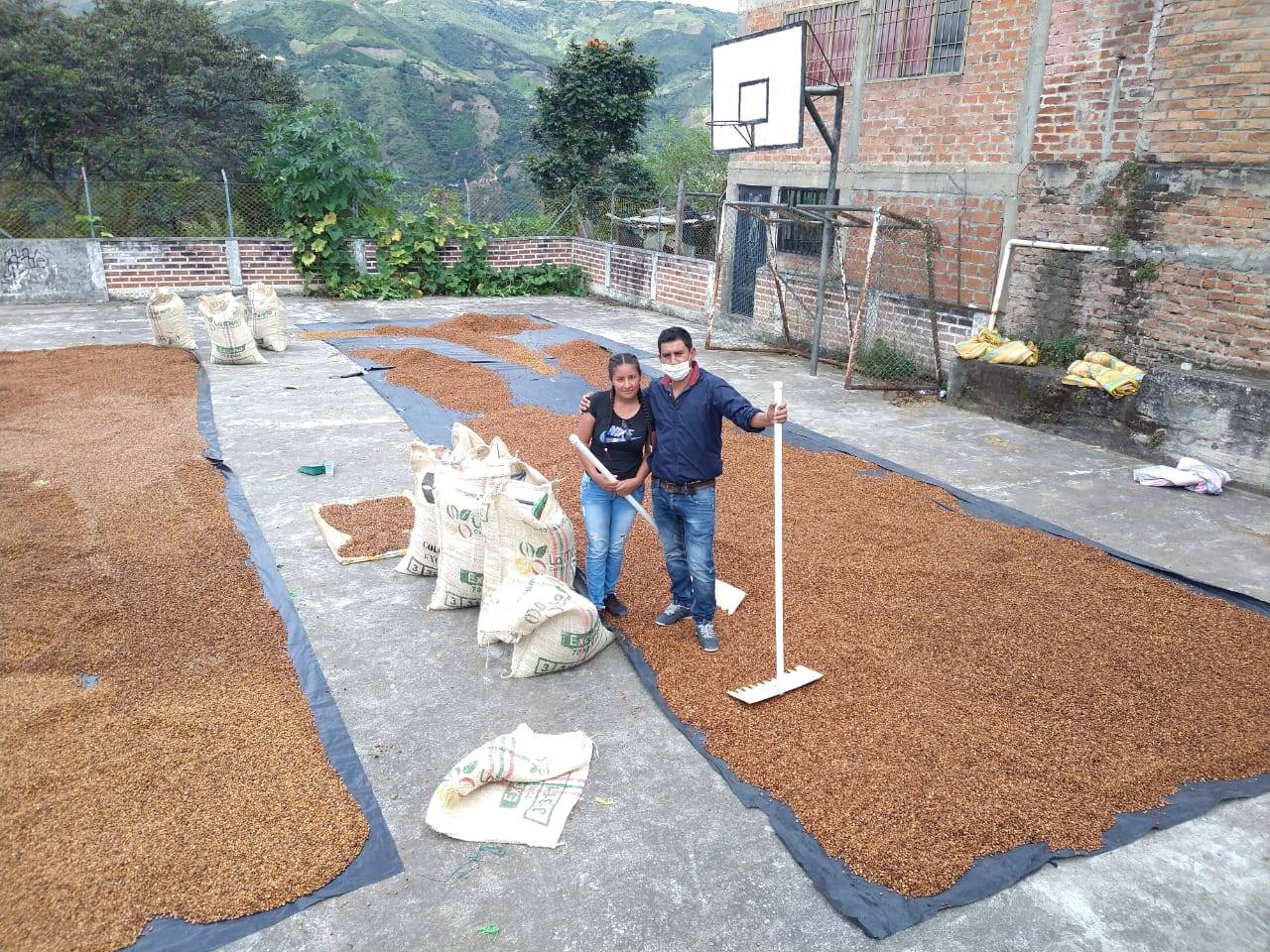 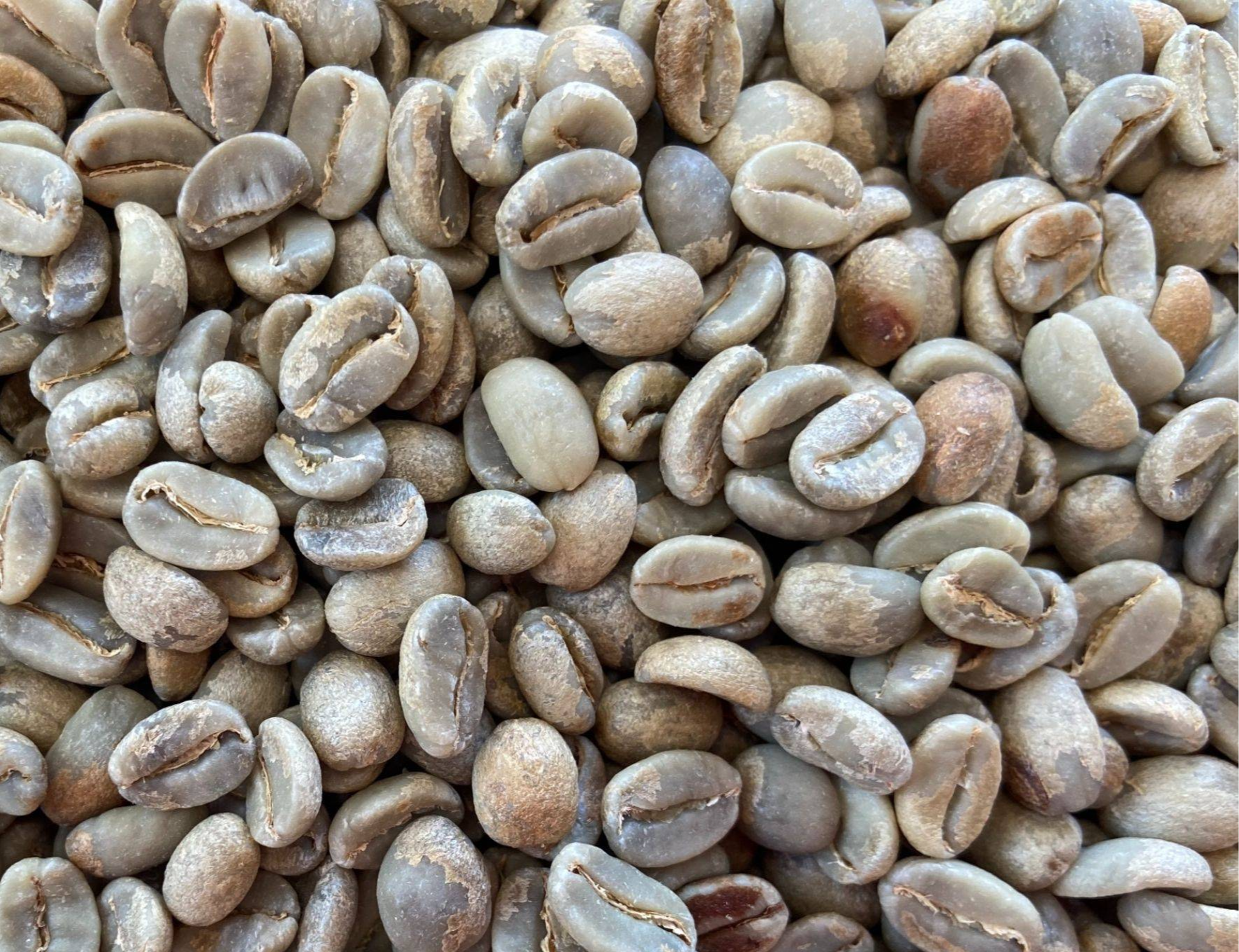 This honey lot comes from Fabian Urbano’s 4 hectare farm El Yunguillo, located in the indigenous reservation of Aponte, near Buesaco- it’s a farm that his wife Adriana inherited from her mother, and together Fabian and Adriana have been producing coffee here for eight years. Many producers in Aponte are part of the Inga community, an indigenous group that was once a part of the northern Incan Empire before the arrival of the Spanish colonizers. The region’s high elevation and cool micro-climate allows cherries to ripen slowly, concentrating their sweetness. However, the town of Aponte is located almost entirely on top of a seismic fault, and it has suffered significantly. Fabian and Adriana’s home in Aponte has been damaged by earthquakes, and they’ve had to make their home in Buesaco.

Nariño is characterized by steep slopes, and extremely high altitudes as well as a unique climate. Warm, humid air makes its way up from the valleys during the evening hours, allowing for coffee to be grown at higher altitudes than in the rest of Colombia, without risk of frost. Producers in Nariño tend to be small, the volcanic soil is rich in nutrients and is well-drained.

Aponte, is an indigenous town located near Buecaso in Nariño. Aponte is located directly on top of a seismic fault and as such, has suffered significantly from earthquake over the years.

Coffee is picked at peak ripeness and then left in cherry for 48 hours in a cool location, in order to start the fermentation process. Then, the coffee is de-pulped and left in an open tank with some of the mucilage in tact. Fabian knows when the mucilage has reached a desired level of fermentation when it has partially loosened from the parchment. At this point, the parchment is taken to a parabolic dryer for slow and even drying.