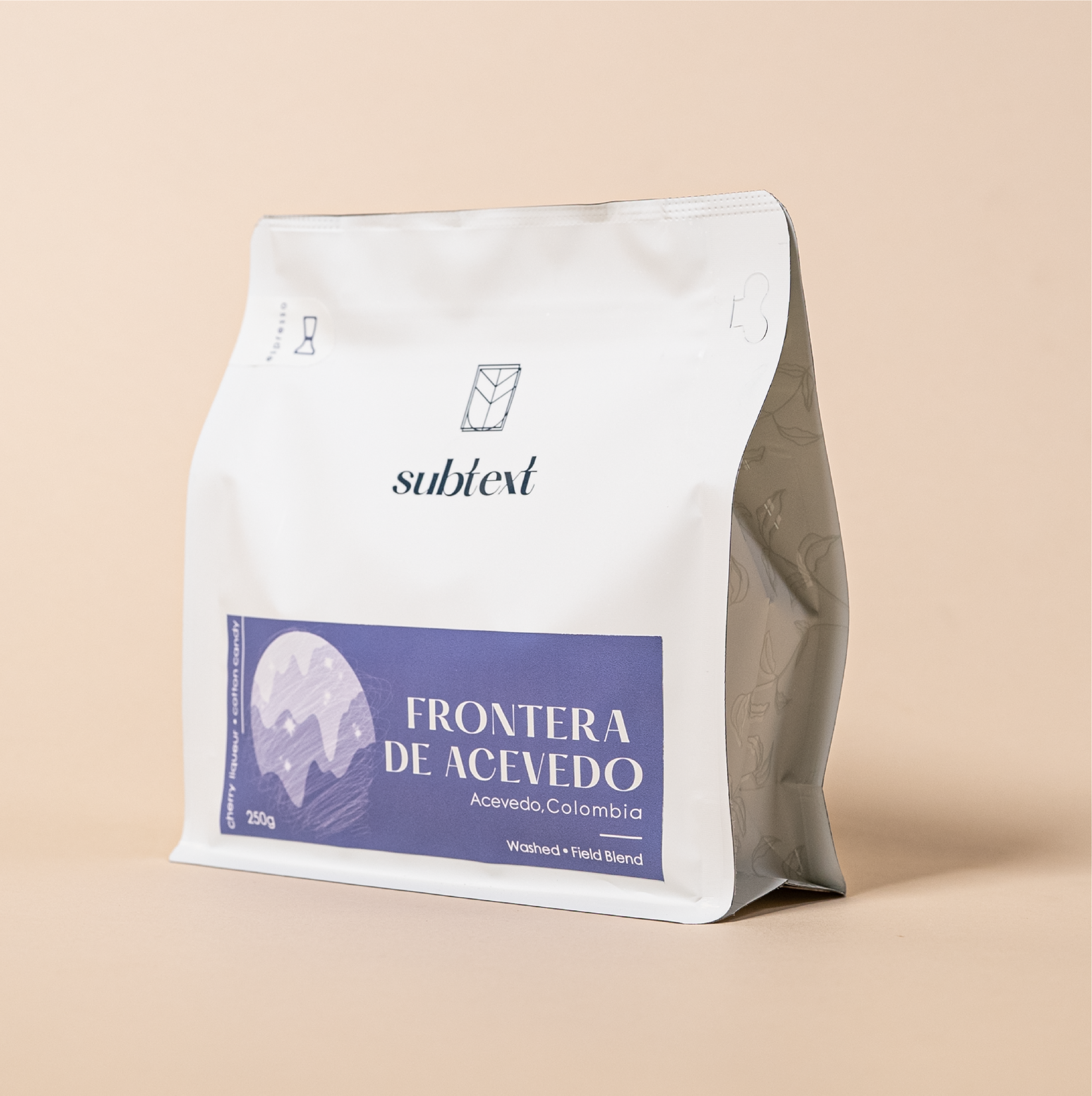 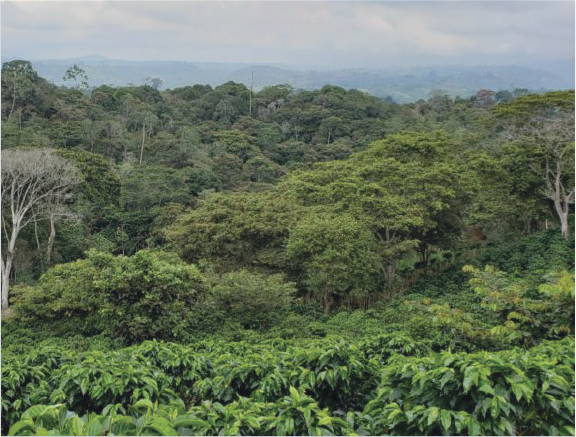 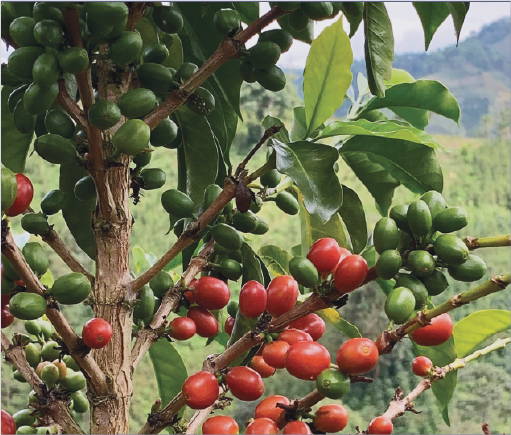 Every year, after the Acevedo Cup competition is complete, many of the high quality competing lots that did not earn a prize slot are combined into a community lot. The producers from eight different hamlets in Acevedo are provided with a price premium and feedback on their lots, helping them improve for the following season. This year's community lot makes for a sweet, round bodied, and nuanced coffee exemplifying classic Huila terroir. While we are used to seeing the equivalent of community lots in East African coffees through processing stations, they can play an important role in developing high quality coffee in Central and South America as well.

Every year, our importing partner in Colombia, CCS, hosts a quality competition in Acevedo, which brings together the local coffee producing community with international roasters, green buyers, and quality managers.  Of course the events of this past year dictated that this was done remotely, with samples being sent to roasters around the world for evaluation, a process in which we were very excited to participate in. The coffees are cupped blind, and the scores from all the international judges are tabulated. The top 20 coffees win recognition, and price premiums. Since its inception in 2016, the Acevedo Cup has brought improvements in both quality and prices to the region. It also has the effect of encouraging more producers to enter into the speciality market by showcasing the potential profitability and sustainability of specialty. 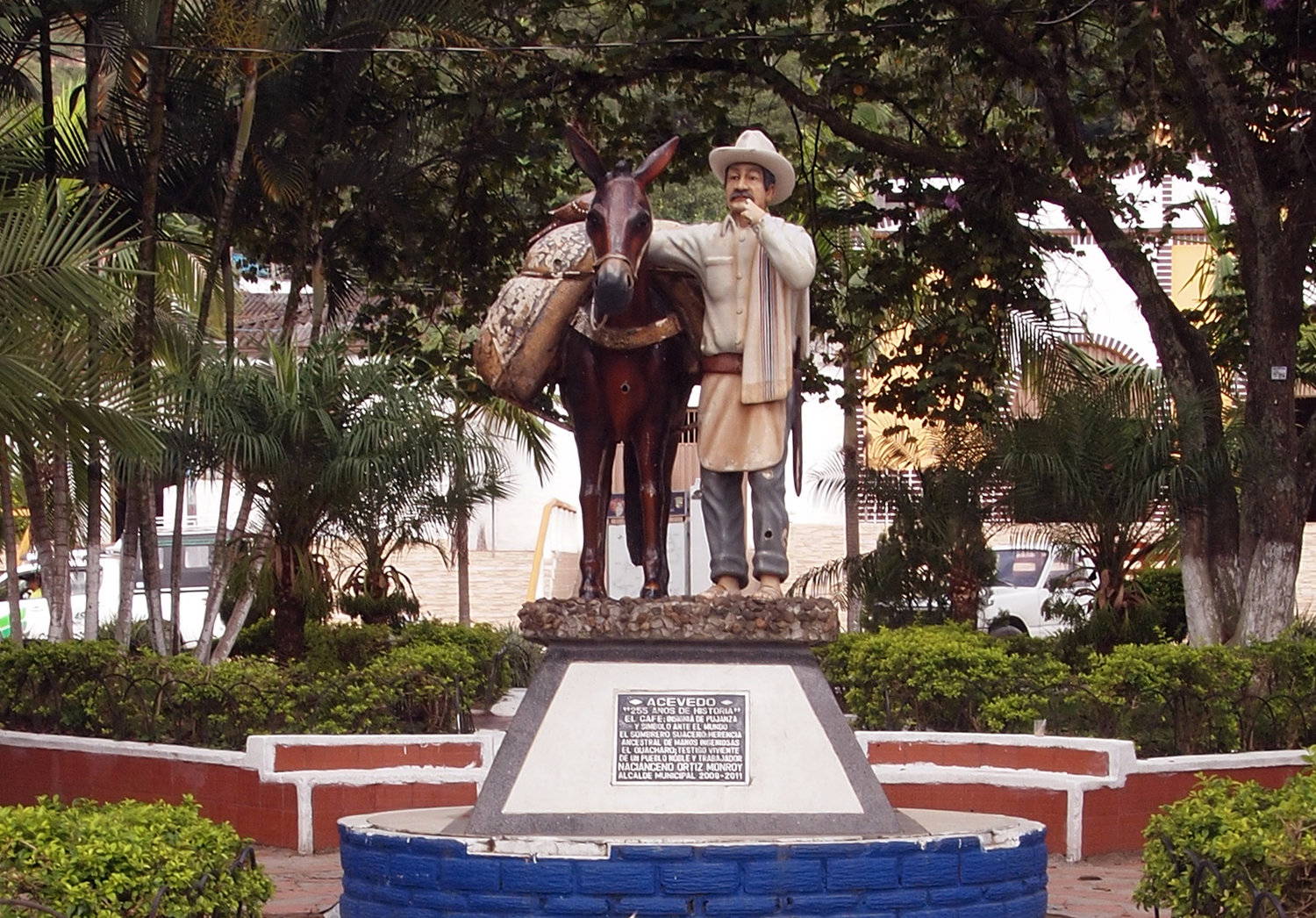 Tucked in the south-east of the Huila department in Colombia lies one of our favourite micro-regions; Acevedo, known for its diverse micro-climates, that at 1200-1800 masl, can result in the kind of flavour profiles and quality we would expect from higher elevations.

A community blend made up of Caturra, Castillo and Colombia varieties from smallholder farmers in Acevedo, Huila.

Caturra is a natural mutation of Bourbon, and at one time made up the majority of coffee trees in Colombia. Its small stature led it to be planted in high density. Unfortunately is is highly susceptible to leaf rust.

This led to efforts by the Colombian coffee research institute, Cenicafé, to cross Caturra with Timor Hybrids to generate rust resistance. The result vas Variedad Colombia, which was largely successful for a time, and the new variety remained popular until leaf-rust mutations overtook its resistance.