Apple, caramel, citrus fruit and cashew come together with hints of florality in this complex washed Red Bourbon from producer Don Ismael. 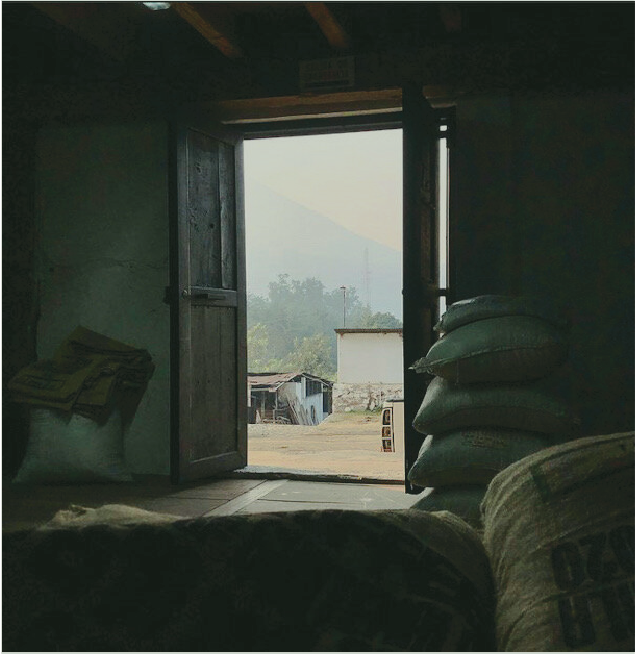 Todos Santos is a small, indigenous Mayan town in Huehuetenango that sits at some of the highest elevations in Guatemala, in Cordillera de Los Cuchumatanes. In fact, Los Cuchumatanes is the highest non-volcanic mountain range in Central America. The coffees of Todos Santos are to this day, relatively unknown and many of the town’s producers sell their parchment to middlemen to be blended into larger lots. Enter Jorge de Leon Jr, a licensed Q Grader, and La Baia, one of our importing partners in Guatemala. In recent years, Jorge has been working with about 40 producers in order to produce the highest quality coffee in Todos Santos.

The majority of producers here produce an average of 20 to 30 bags of coffee per year, a relatively modest volume. Most recently, Jorge began working with select producers on a new program called “Sangre de Toro,” or “Blood of the Bull” coffees. Under this program, producers are provided with resources and aided in learning how to perform highly controlled fermentation, and how to monitor drying time based on hours of sunlight. Future initiatives of the program include the introduction of new varieties to the region such as Yellow Bourbon, Tekisic, Pacamara and Maracaturra with the goal of bringing the region’s coffees to national and international competitions.

This particular lot comes to us from the Sangre de Toro program and producer Don Ismael. It is a single variety Red Bourbon selection that was processed by Don himself, a common practice of smallholders in Huehuetenango. 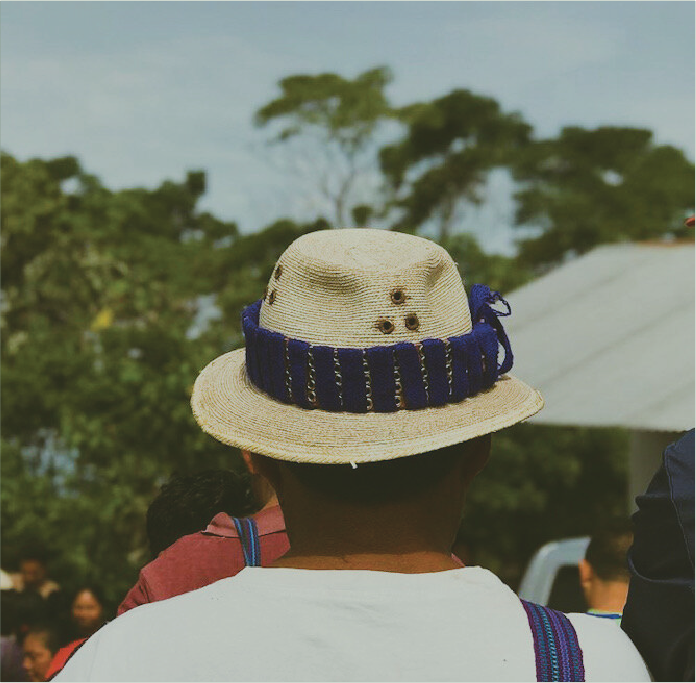 Todos Santos is a small town that sits at some of the highest elevations in Guatemala and is one of the few communities in the country to preserve their indigenous Mayan traditions.

Huehuetenango is the highest growing region in Guatemala and is one of only three non-volcanic soil regions in the country. Its clay soils and heavy rainfall make it an ideal environment for high-quality coffee production

Bourbon takes its name from Bourbon Island (now La Réunion), where it was introduced by French missionaries who had taken a few coffee seeds from Yemen in the 1700's. Along with Typica, Bourbon accounts for the basis of most of the world's coffee production today which is made up of Bourbon and Typica descendant varieties.

Bourbon is known for its high-quality potential, susceptibility to disease and relatively low yields.

Wet fermented for 70-72 hours followed by a 10 day drying period on raised beds in full sunlight, with periodic raking and rotation.