Marina, a member of ASDEFLOR's young producers group is focused on innovative processing methods and pushing the boundaries of coffee quality. This lot reflects Marina's dedication, showing bright pear and dried apricot bouyed by a pleasant note of sweet almond. 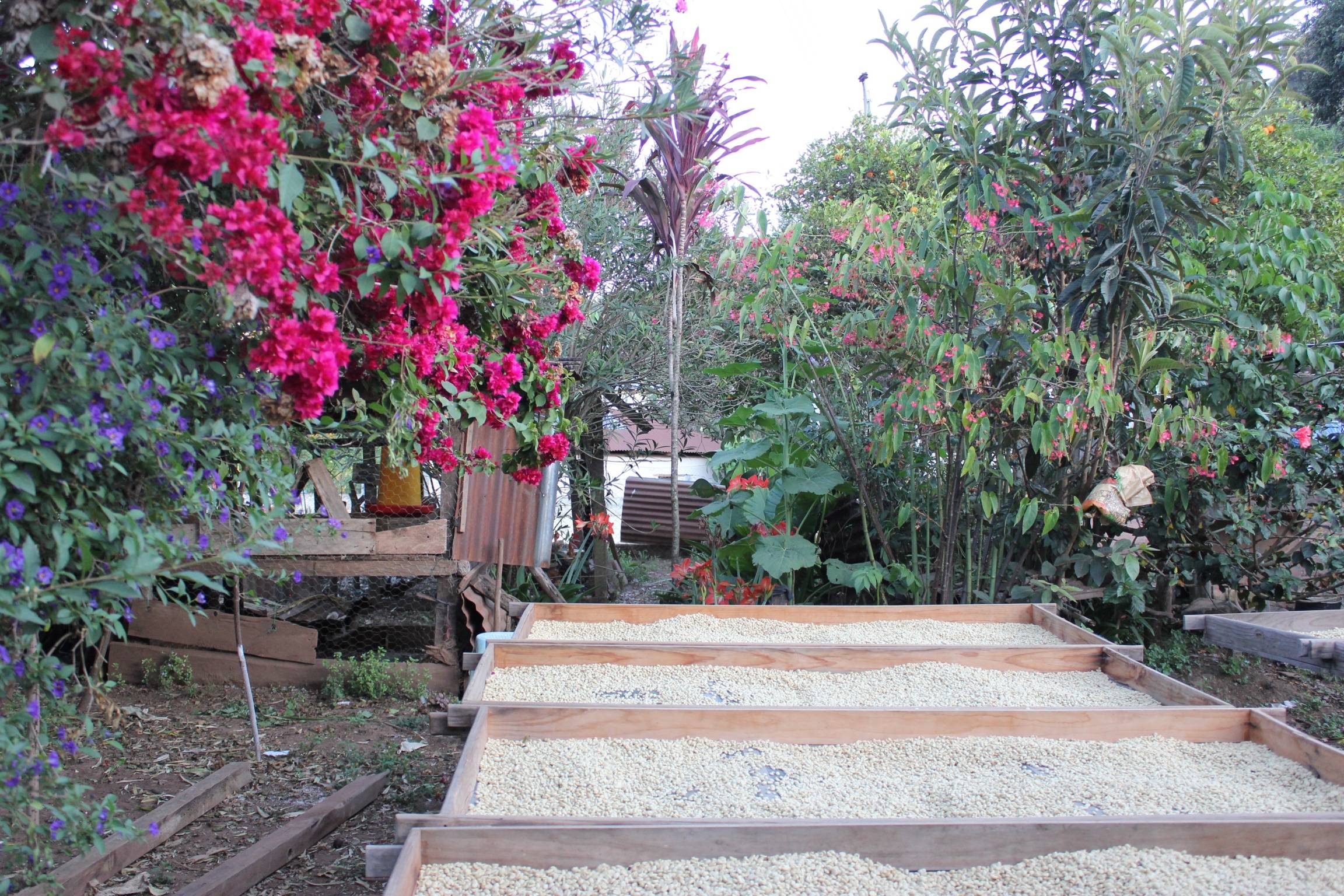 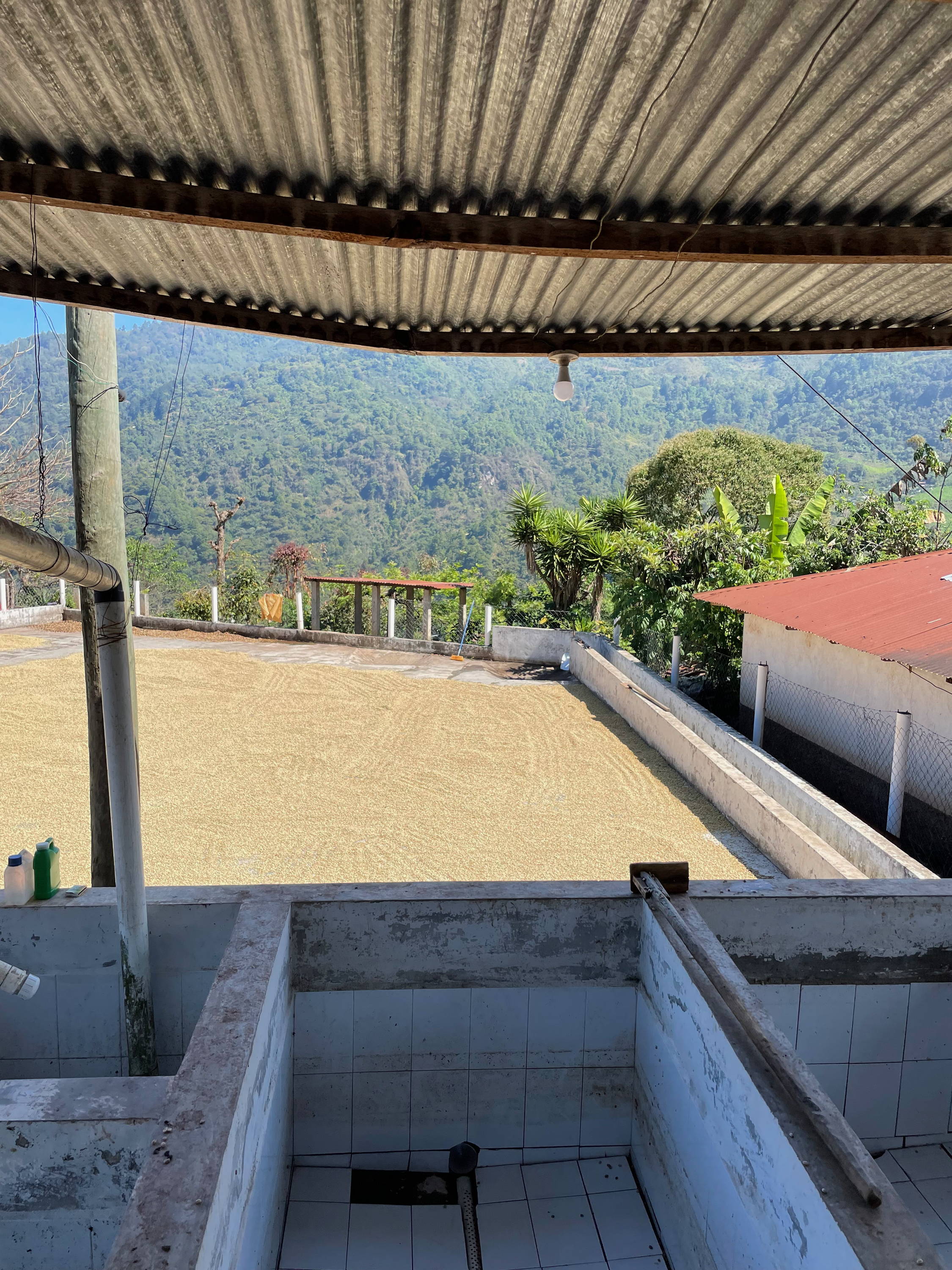 Marina is a member of ASDEFLOR’s “café de jóvenes” group, or their young producers group. During a recent visit by our importing Shared Source, the young producers shared their motivation to focus on coffee quality- they’ve seen the higher prices that quality lots can fetch, and some of them have traveled to nearby cities to take cupping courses, and to learn newer ways of processing that can reliably bring out more sweetness in the cups- including experimenting with fermentation times. The group of young producers is also very aware of the effects of climate change on their farms, and they’re interested in managing their farms in ways that protect soil health, encourage shade tree growth, and allow for resilience.

A natural mutation of Bourbon, originally discovered in Brazil in the early 20th century; Caturra derives its name from the Guarani word for “small,” a reference to its diminutive stature that results from a single-gene mutation causing dwarfism. It was this small size- allowing for more trees to be planted closer together- that led to mass selections of Caturra being made by the Instituto Agronomico (IAC) of Sao Paulo State in Campinas in the 1930’s. Caturra then made its way to Guatemala during the 1940’s and then was widely adopted in the 1970’s by the rest of Central America, where it is now one of the most economically important varieties. At high altitudes Caturra has strong quality and yield potential but unfortunately, is quite susceptible to disease.

Catuaí is the result of a genetic cross between Yellow Caturra and Mundo Novo, made by the Instituto Agrinomico of Sao Paulo, in Brazil. While it was first bred in 1949, it was released in Brazil in 1972. It comes in both red and yellow variations, and there are multiple genetic lines available in Brazil. Some of these lines are known for high output. Generally, Catuaí is known for its good quality potential at high altitudes and small size, which allows for greater planting density. This planting efficiency contributed to the intensification of full sun planting in Central America during the 70's & 80's. Unfortunately, Catuaí is highly susceptible to coffee leaf rust.

After de-pulping the coffee into open ceramic tanks, fermentations are long and cold, between two and three days, and the tanks are covered in thick plastic to ensure a homogenous and clean fermentation. From there, parchment is dried partially on raised beds and finished on patios at
the wet-mill site.